The Eastern Suburbs feature some of Sydney’s most well known and loved beaches including Bondi Beach and Coogee Beach. In fact, the coastal walk between these two beaches is often recommended as a great way to spend the day out! One of Australia’s leading universities is located in the suburb of Kensington, which is only 11 minutes from the City of Sydney.

The Group Homes Australia model is firmly built on the belief that people should thrive in a home environment. Ordinary and beautiful homes, on ordinary suburban streets around Australia, where 6 to 10 residents live together. Residents have 24-hour support including dementia care, palliative and respite care, which is provided by a team of staff that we call Homemakers. 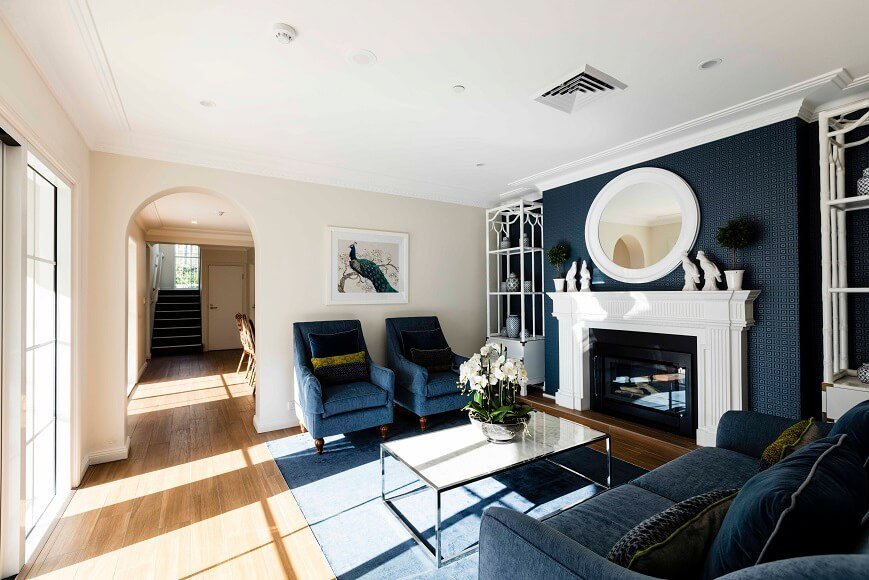 Residents living at New South Head Road, Vaucluse enjoy the close proximity to beaches and shops, and going for walks on Queens beach, and getting fish and chips at Watsons Bay. According to our Homemakers a favourite local coffee shop is The Grumpy Baker. During school holidays residents enjoy music sessions with their families in the bright and open courtyard of this home.

Did you know that Vaucluse House on Wentworth Road is one of Sydney’s 19th-century mansions still surrounded by original gardens and wooded grounds for us all to enjoy? 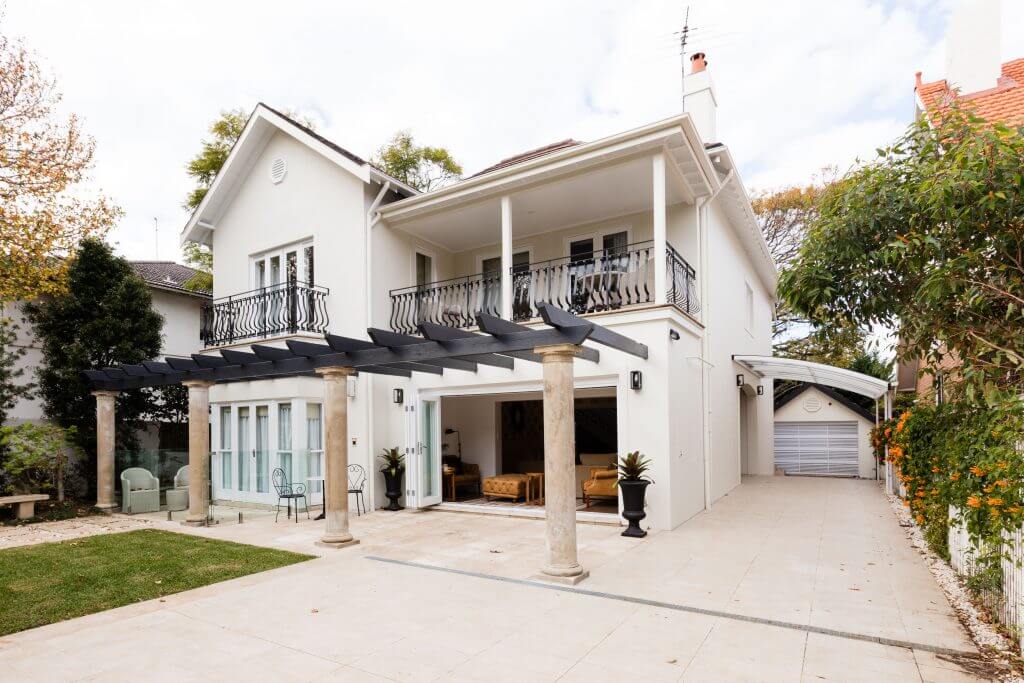 Residents living at New South Head Rd, Rose Bay enjoy walks along the water near Lyne Park, coffees at the local café, and drives to the nearby Milk beach and Queens beach.

Did you know that from 1938, seaplane flights to and from London began and terminated in Sydney Harbour on Rose Bay, making it Sydney’s first international airport, and what is now Rose Bay Water Airport? 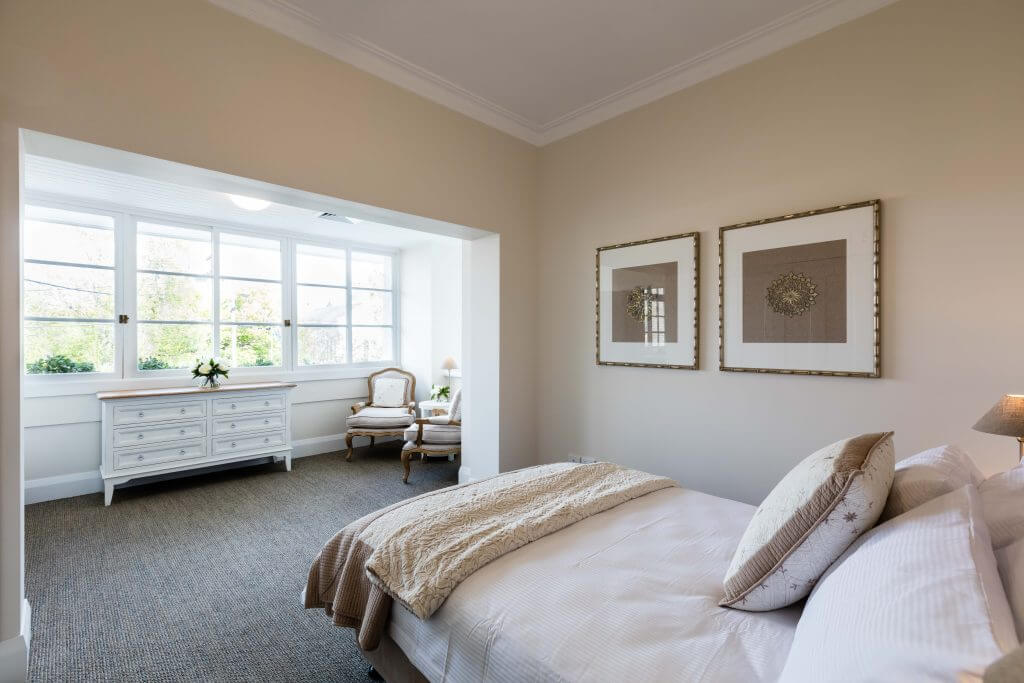 Did you know that Waverley, was named after a book title by a general merchant Barnett Levey? He was visiting his brother in Sydney in the 1820’s and was influential in bringing the theatre to Australia and he built a two-storey home on Old South Head Road in 1827, naming it Waverley House. 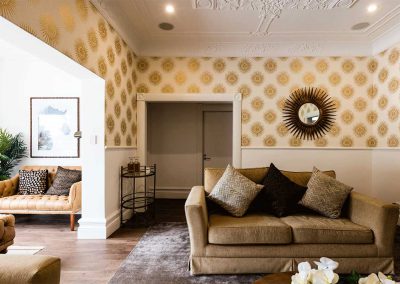 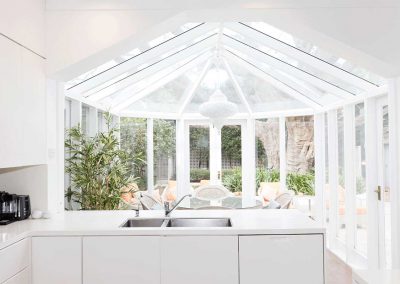 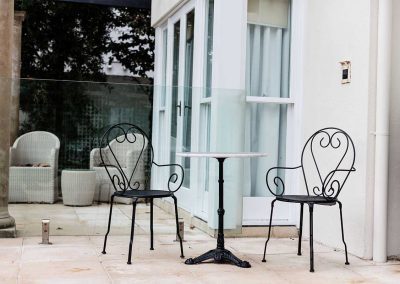 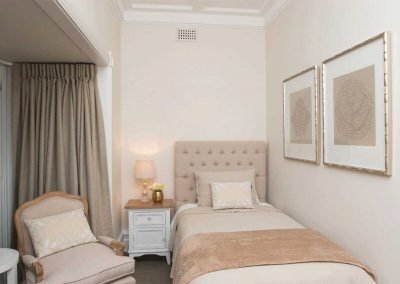 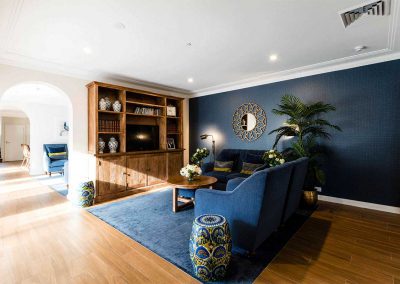 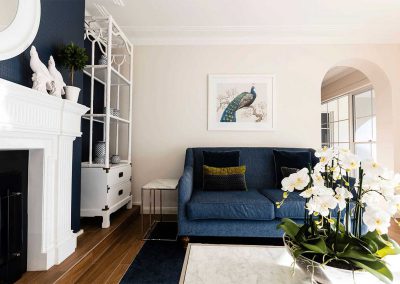 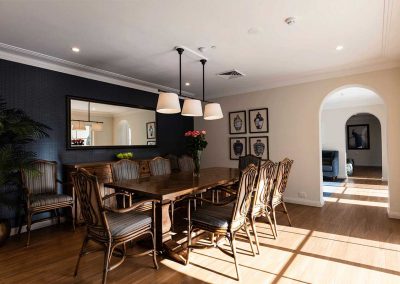 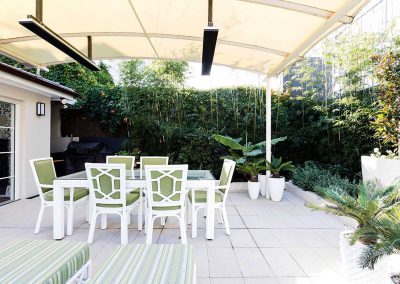 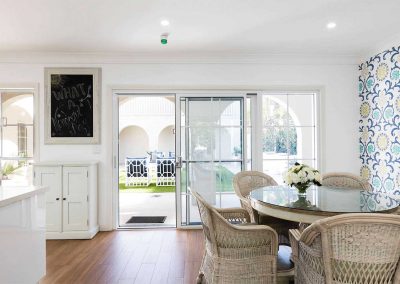 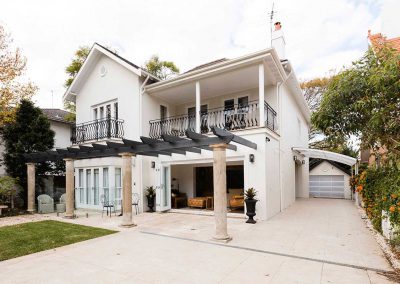 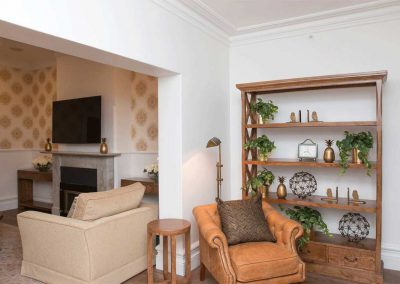 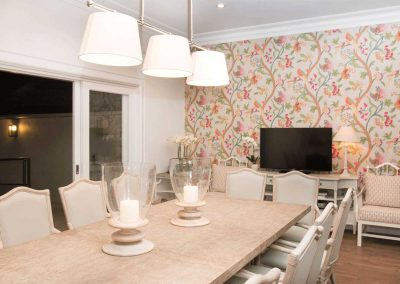