Pieces of the puzzle: a dementia series. Part 1 – Life Story by Tamar Krebs 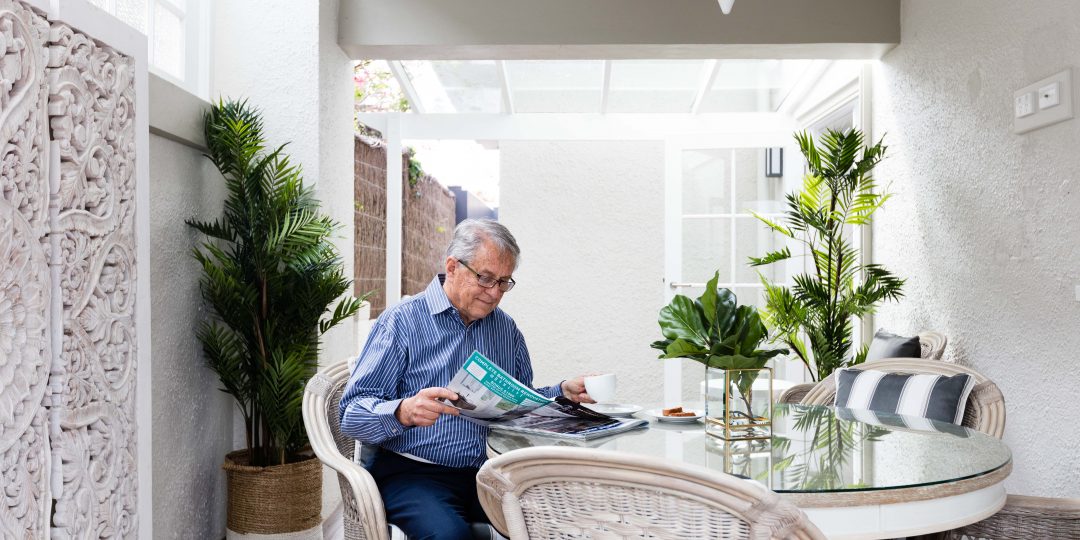 A life story is made up of many chapters and years of living experience, narrated by the people that come and go in our lives, the challenges, the moments of joy, the places we’ve travelled to, the hobbies, the jobs that we spend time in, and the personal and professional development that we invested in.

When someone is diagnosed with dementia and learning to live with this new diagnosis and new way of life, their life story is a big piece of their puzzle.

We all want to have control and be the author of the future chapters of our story. For example, if you were the type of person that woke up early in the morning, had a coffee, went for a walk, had a shower and went to work, in your latter years, after being diagnosed with dementia, there is a strong chance that the morning routine of waking up early, going for a walk and starting your day, will be your preferred routine. The familiarity of that routine is a constant reminder and validation that you are the author of your life story.

It’s up to the people around you, your social network and your family network, to encourage and maintain those small and significant routines that make up who you are.

After 21 years of working in dementia and aged care, and meeting and being part of hundreds of life stories, no one story is the same. No beginning or ending has the same narrative, and the beauty of each story can be celebrated by piecing the persons history, and linking it to the present.

(all names have been changed for the purpose of this blog)

I met Russel at Group Homes Australia when he was 78 years old. He had been living in a nursing home for the previous 3 months. The nurse unit manager described him as being destructive and “having severe behaviours of concern”.

In the nursing home, in the afternoon and evening, he would become restless, move furniture around, bang on walls and look for ways to get out. He had a loving daughter who was pained by his level of agitation, and was pushed to seek other care options after Russel was picked up by the police, having found a way out of the nursing home.

When exploring Russel’s life story, I found out that he was a tradesman, and spent his life waking up at the crack of dawn, engaging in physical work throughout the day, and ending the day with a cold beer and putting his feet up.

At the nursing home, he found himself sitting amongst people, engaged in bingo and singalongs, so by the late afternoon, he would experience frustration, and that would be displayed by pacing up and down, moving furniture and looking for ways to leave. Russel’s family decided to move him to GHA, and in the first few weeks we decided, in collaboration with Russel and his family, to explore opportunities for Russel to engage in similar physical activity as he did in his past.

And so, Russel began waking up early in the morning, having a hearty breakfast, then we handed him a bucket of paint and a paint brush, and asked him if he’d be happy to help us with some house maintenance. Russel happily obliged. Russel’s day was no longer sitting around, but was tapping into his need to be engaged in physical work, that made him feel relevant and purposeful. The Homemakers made sure to give Russel feedback and thank him for helping around the house, but kept in mind that the engagement needed to be adapted to his level of dementia and his physical capability.

Over time, Russel became more engaged during the day, felt tired at the end of the day, and that physical agitation was minimised.

Russel ended his days by sitting on the couch with his feet up, a beer in his hand and engaging in conversation with other residents. Russel’s life story was the key to his dementia journey, and by exploring his story, he was able to flourish at Group Homes Australia.

If we can assist with answering any further questions, please don’t hesitate to contact our Resident Relations Manager for support on 1300 015 406 or email Group Homes Australia Home Support Office. 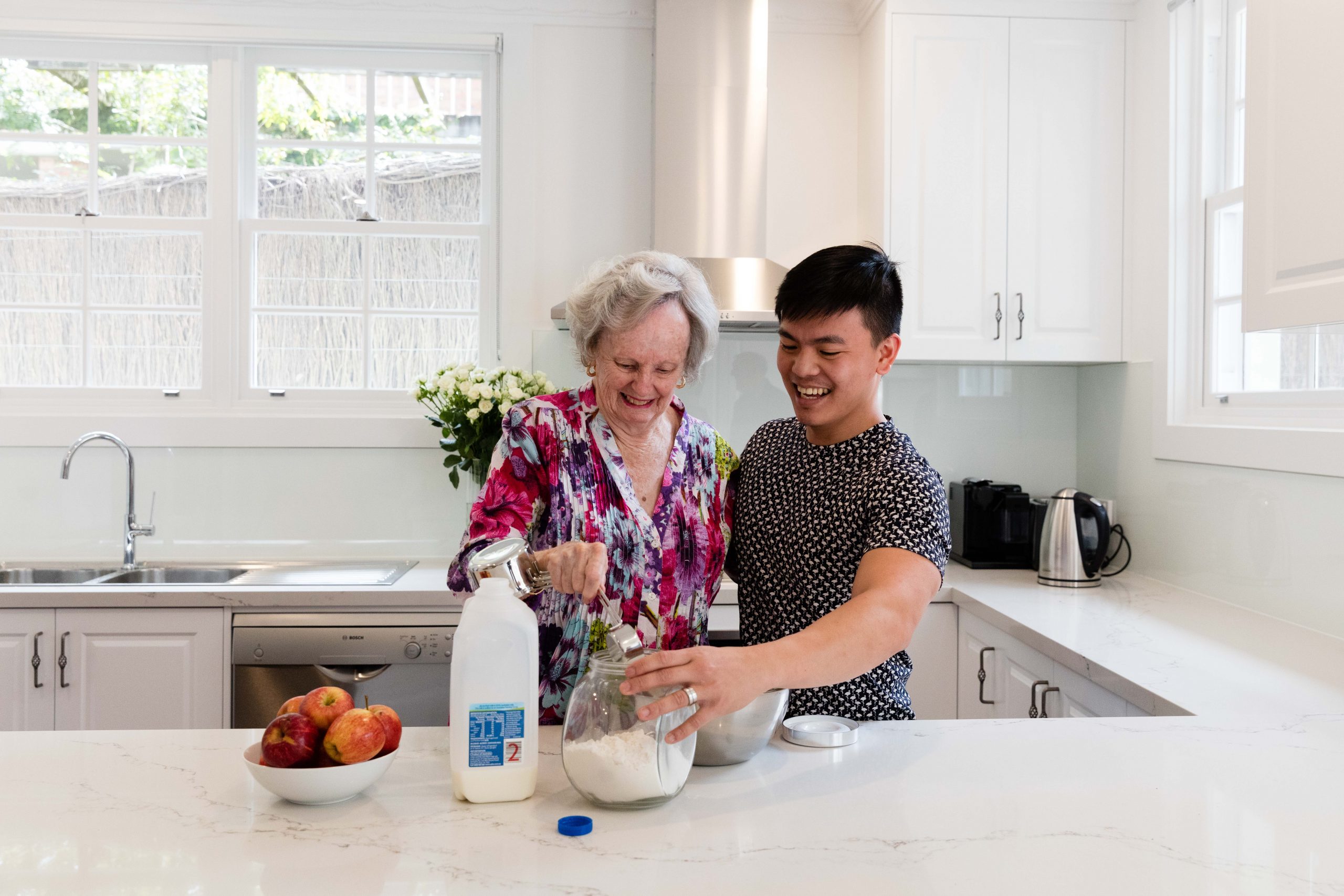 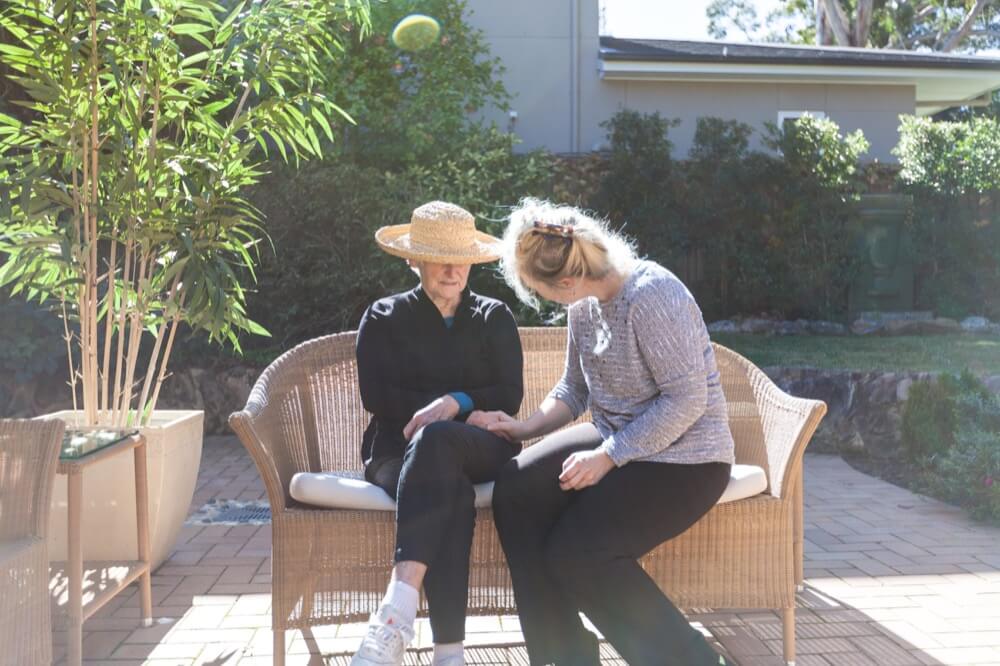 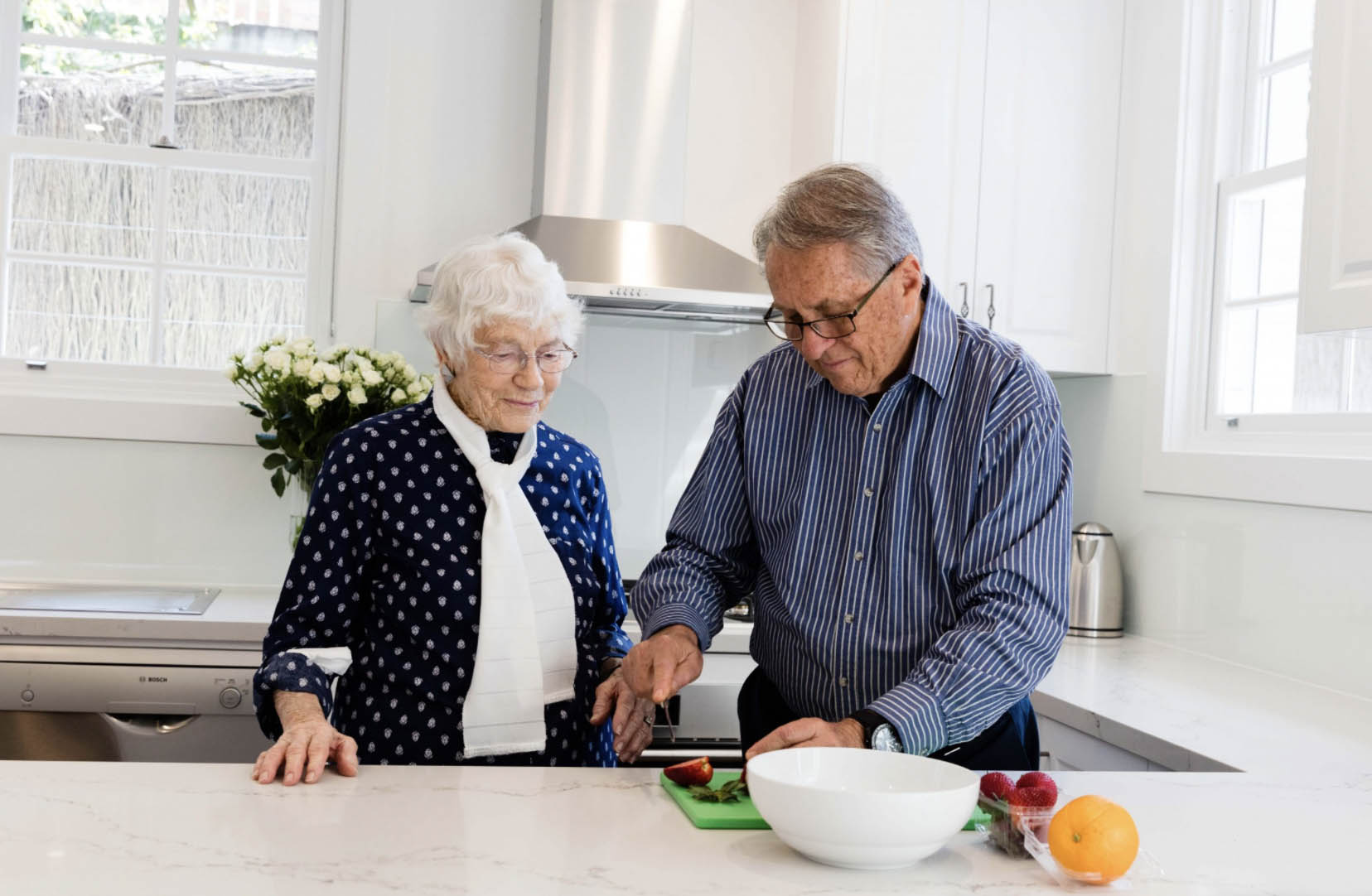 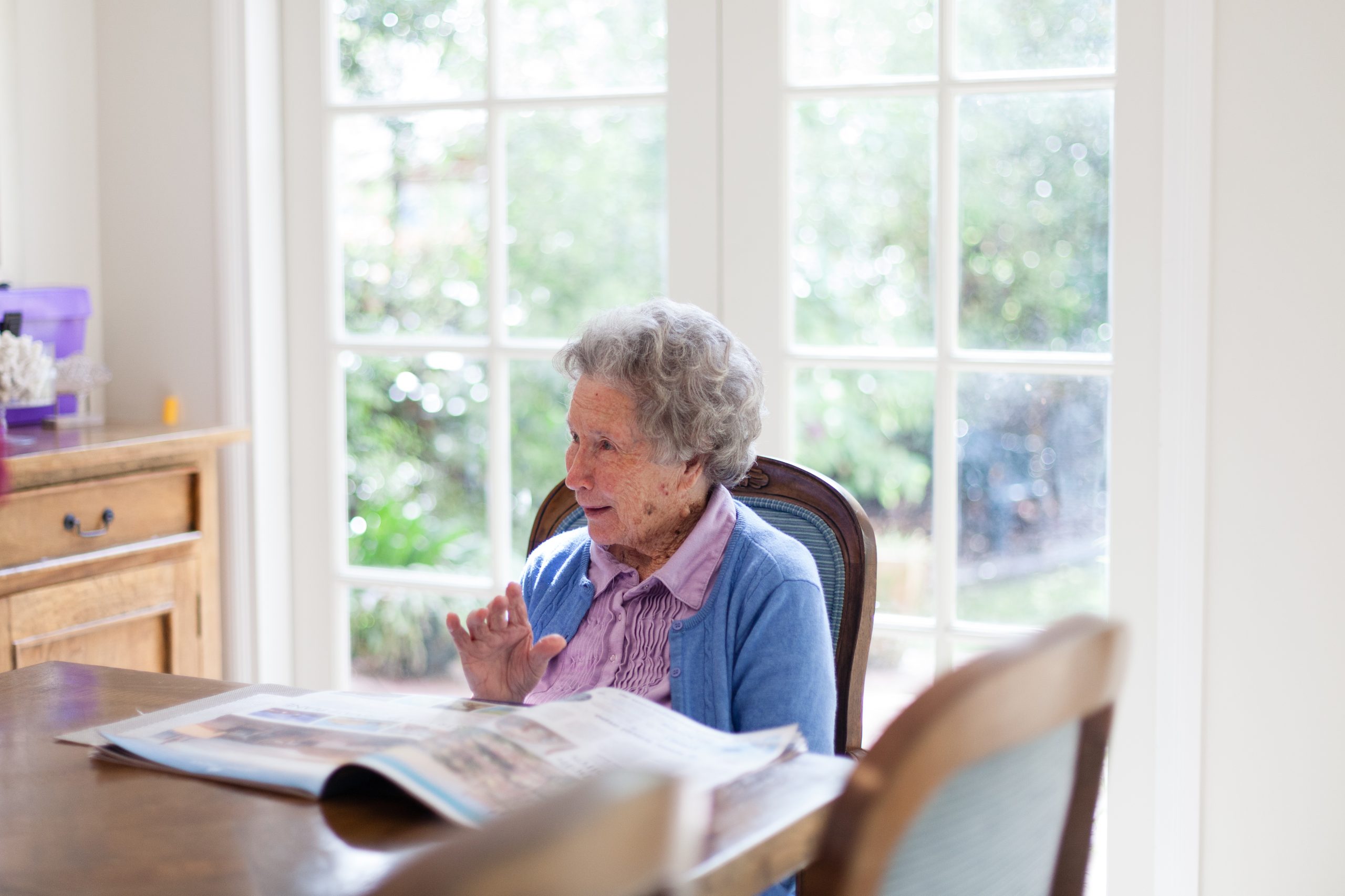